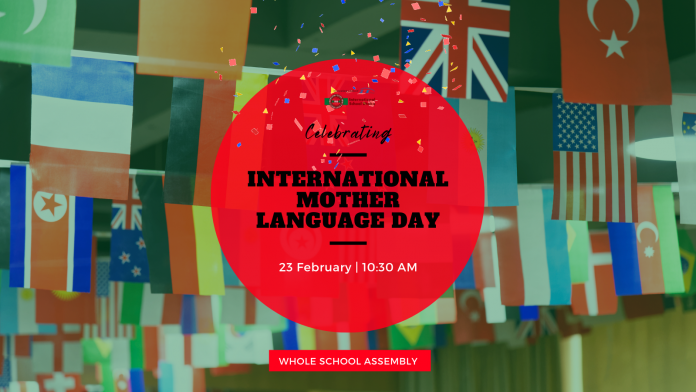 Salma Urmi : International School Dhaka (ISD) will arrange an online whole-school assembly on the occasion of International Mother Language Day to be celebrated on 21 February all around the world on Tuesday, 23 February at 10:30 am to pay tribute to language diversity around the globe.

The assembly that will continue for about an hour will be held through the online video communications media Zoom and hosted by one of the ISD’s secondary students Annila Aman, a twelfth grader.

ISD is a community of 29 different nationalities. Thus, they have found it very befitting to commemorate International Mother Language Day by arranging an assembly where glowing homage will be showered on different languages of the world by dint of performances prepared in various languages.

ISD believes International Mother Language Day is undoubtedly one of the biggest achievements of the Bengali nation. The day speaks volumes about the extent a nation can go for their mother tongue. Such supreme sacrifice is unique among other nationalities around the globe. In such a backdrop, the school has planned to pay homage to the courageous act of the Bangalees shown in 1952 by celebrating the diversity of the world languages.

The assembly will begin with the instrumental of Ekusher Gaan to be performed by a ninth-grader, Ayman Wasi, and an opening message from the Director of ISD, Dr. Kurt Nordness, addressing the community on the significance of the day. Just after this, the brief history of International Mother Language Day (1947-2021) will be discussed by a faculty member Minnat Khan.

At the end, there will be a photo session with the participants turning on the cameras and wearing black and white dresses. The program will come to an end with the playing of a pre-recorded video compilation of “Happy International Mother Language Day” in different languages. 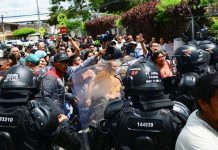 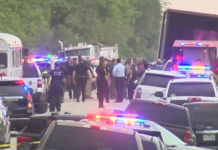 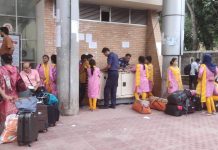 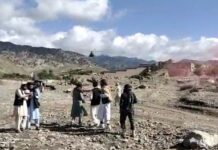 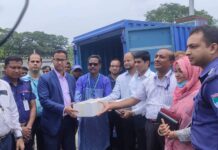